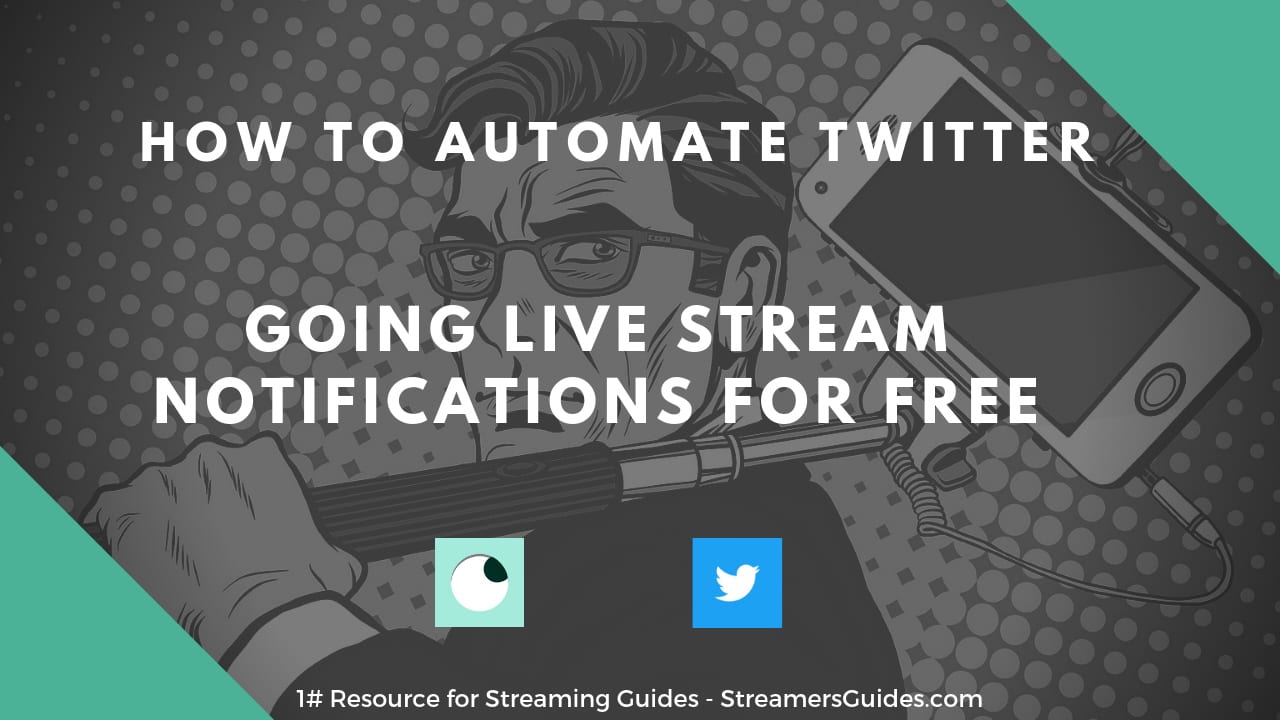 Eyy there! So today I’m going to show you a tool that could possibly break a bank and get a ton of viewers into your stream when used for longer period of time. I’m actually pretty stunned that Kapsuli hasn’t been covered that much in any on the how to guides just yet. It’s just an awesome Twitch Marketing tool for streamers!

You see there is the Newbie and Pro way

Newbie only puts out a going live notification while they actually go live. This post get’s attention about 15minutes in the organic hashtag results then it’s dead in the water. Even Twitter only notifies your followers about 30mins after your tweet. Waait whaat?? Exactly..

About 90% of Twitch Streamers do it this way.. They also don’t get that much results.

They put out a going live notification. They put out a while stream notification tweet about 30minutes when they are streaming. They tag a game developer and new hashtags for the current game. Maybe even GIF:s.

SUGGESTED READ: What to do BEFORE and AFTER you Stream on Twitch by GothixModel. 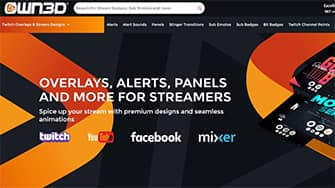 Get Own3D - Overlays, panels and more!

If you are looking for complete packs from overlays to alerts to panels. Own3d is the place for you!

While they are on, they tend to do this in intervals like 2-3h. They also mention the Tweets in the chat and ask the people to go and share it for their followers. After the stream they thank all the viewers that were hanging out and promote their next day’s schedule.

How can you automate going live notifications?

There are quite many tools for automating social media channels but there isn’t that many just for streamers. As a streamer you have a lot of things you can work with! What if there would be a tool that automatically tweets thank you and promotes your ongoing stream when you have ex. 100 viewers at the same time, What about over 1000?

There is still one even badass feature that I want to tell you about..

You know that every social media platform likes to keep the people using it right there. So generally if you link to any other website from example.. Twitter, Facebook etc.. You get less visibility organically. Yas it is true. This tool also creates an embed for Twitter that gets more visibility since people can actually watch your stream on Twitter!

Safe to use for Affiliates and Partners

You are totally safe… This isn’t against any Partner or Affiliate agreements. This is an embed that can happen in every website that there is. You can use this as much as you want and still get the FULL benefits of what Twitter can offer you from Organic visibility.

Today’s video is made by Ezilii where she shows you the ways of the Kapsuli. You can even have saved session for different games! That is pretty awesome.

Kapsuli: How To Set Up Your Own Tweeting Strategy

Credits and +1 rep: For Ezilii for the video ? Remember to check her out and follow on social media for new guides.

What to do BEFORE and AFTER you Stream on Twitch!

Twitch Channel Reviews – Best places to get your Streams reviewed 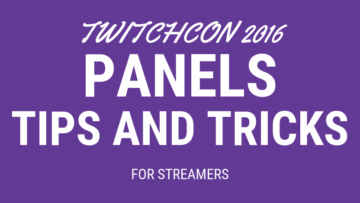 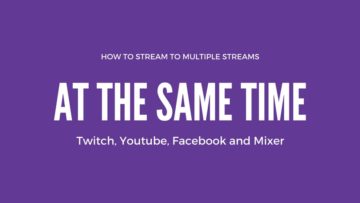 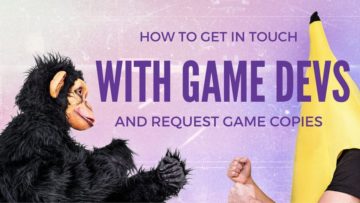