Home Streaming Guides How to Stream Mobile Games on Twitch

How to Stream Mobile Games on Twitch 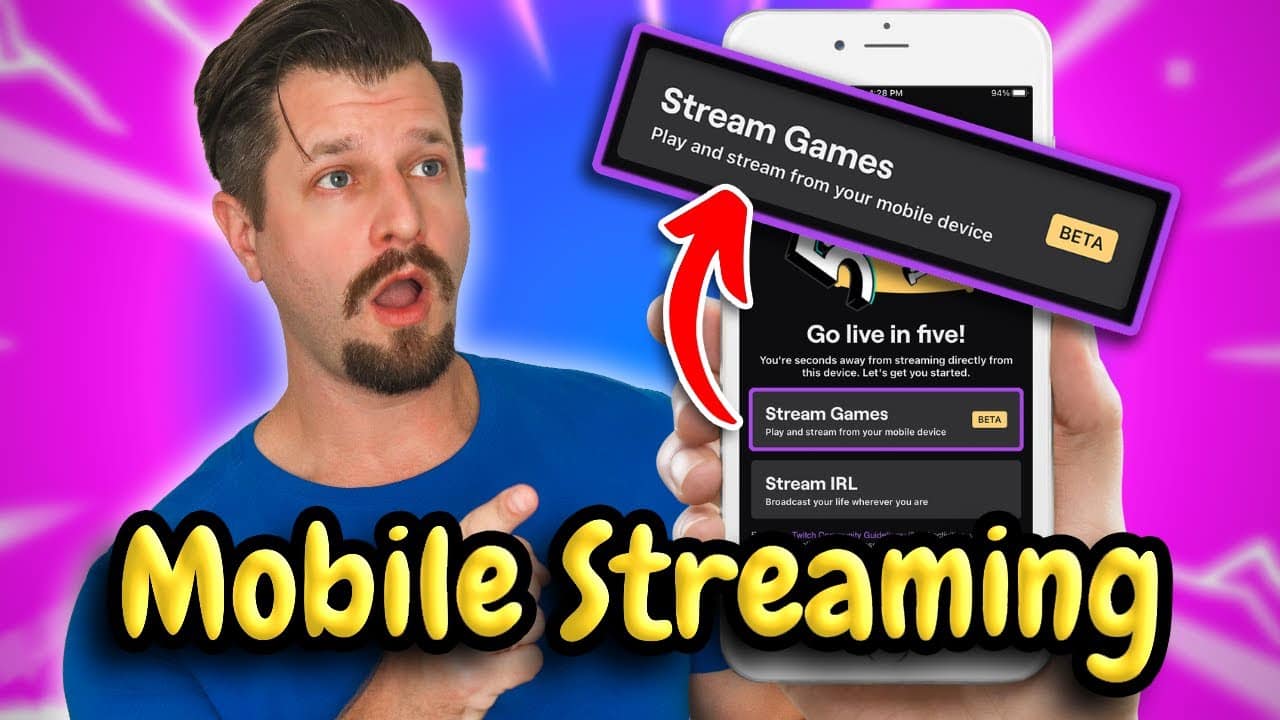 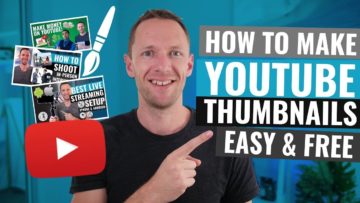 How to Make a Custom Thumbnail for Twitch and YouTube for Free! 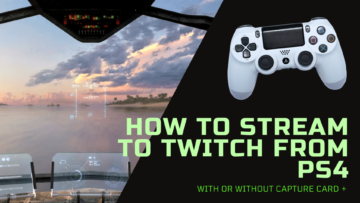 How to Stream to Twitch from PS4 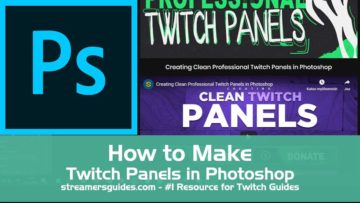 How to Make Twitch Panels in Photoshop 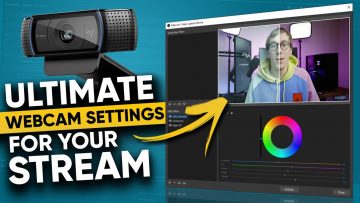 How To Make Your Webcam Look Better – Ultimate Guide 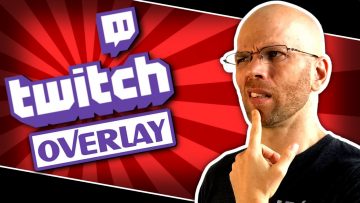 How To Make An Overlay For Twitch – Gimp 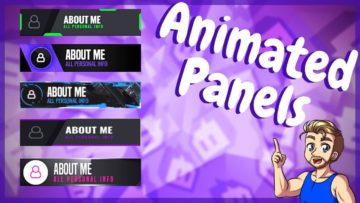 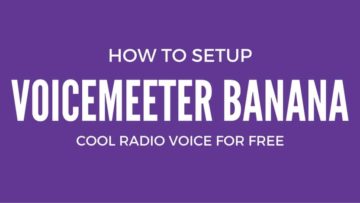 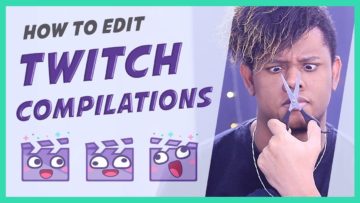 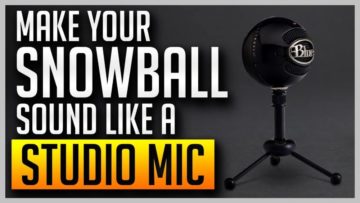 Make Your Blue Snowball Sound Like a Studio Mic 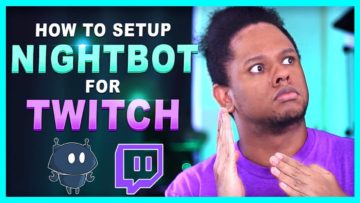 Nightbot Tutorial For Twitch.tv – How To Get And Use Nightbot

Good day to you! I must admit that darn mobile games these days are pretty good. I tend to totally lose myself while playing mobile games sometimes the latest one I was playing was the Naruto one that got quite a lot of hype.

If you are one of these people you also might be wondering how to stream mobile games on twitch and actually get some viewers to talk to while playing. Let’s face it.. Mobile games can be a bit lonesome at times so streaming it on Twitch or any other platform brings some extra social aspect for the whole genre!

Streaming mobile games is actually a pretty good genre altogether! If you pick a game that is going to blow up and you are going to be one of the first or best resources that stream that mobile game on twitch.

You are most likely going to grow like no tomorrow. Just remember to make some how-to videos on that game for youtube also. It’s the ridiculously smart way that many of the biggest streamers have grown their following from the start.

How to stream Mobile Games on Twitch with Twitch app

In this guide, Wild4Games is going to show you how to stream mobile games to Twitch with the official Twitch app.

Information: This series is all about getting you as a Twitch streamer to the next level. So you can focus on your community and provide the best content there is. If you want to fast-track your streaming career from the start.

Make Your Blue Snowball Sound Like a Studio Mic 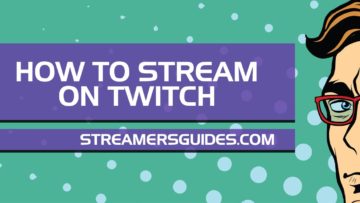 How to Stream on Twitch – Ultimate guide 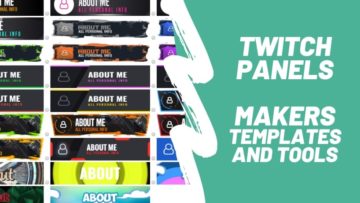 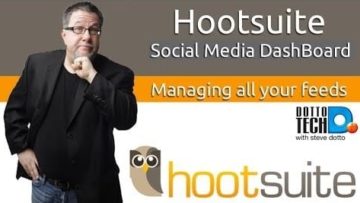